I Embrace My Anxiety, Because It’s Part of Me 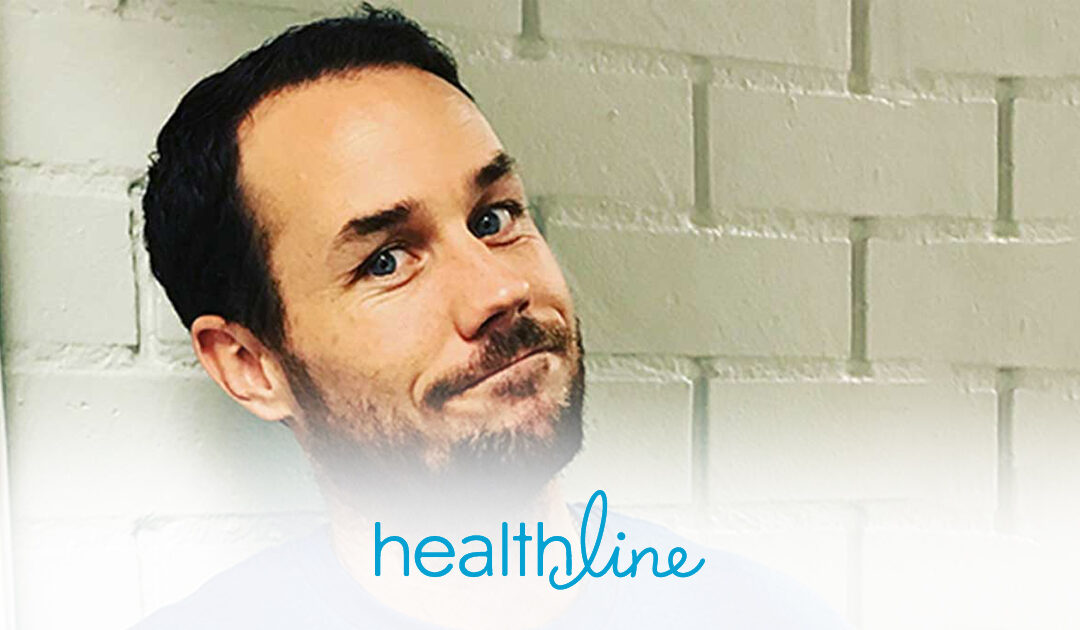 China McCarney was 22 when he was first diagnosed with generalized anxiety disorder and panic disorder. And in the eight years since, he’s worked tirelessly to erase the stigma surrounding mental illness and to connect people to the resources they need to fight it. He encourages people not to fight or ignore their conditions (as he had done), but to accept their conditions as part of who they are.