‘I didn’t want to get out of bed’: Athletes battle mental health issues, too. 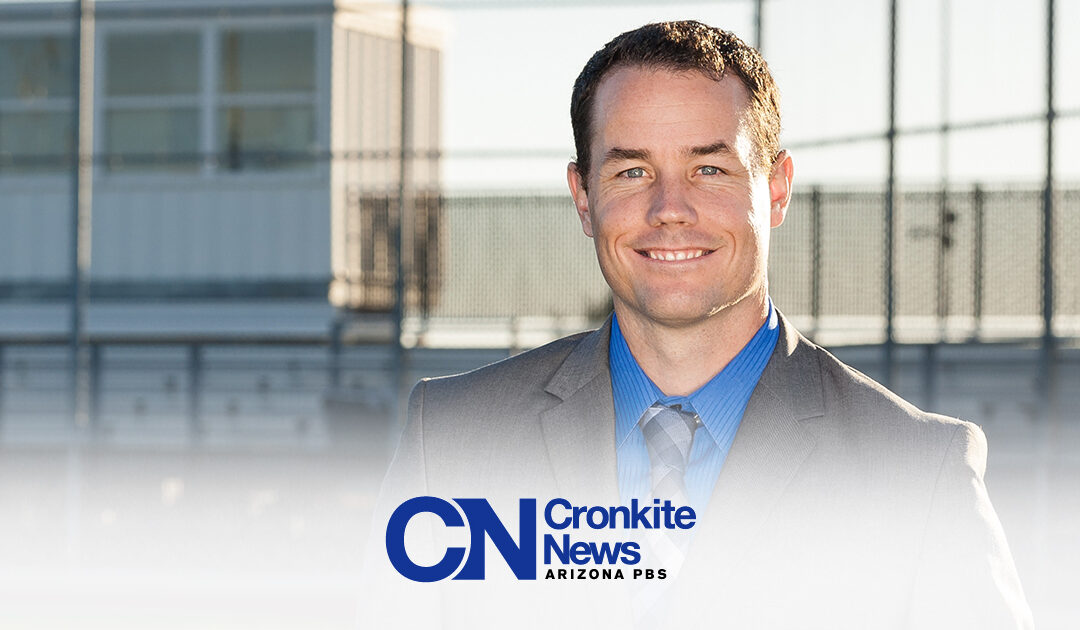 PHOENIX — Jonathan Meldrum, a former offensive lineman at Syracuse, struggled through his sophomore year in college.

After battling depression in high school, he took antidepressants, saw counselors and therapists and eventually managed his highs and lows with coping skills he had learned.

Meldrum’s battle is not an isolated incident. Depression and anxiety affect athletes across the country, including former Arizona swimmer Justine Schluntz, who first shared her story of…. [Read Full Feature Here]