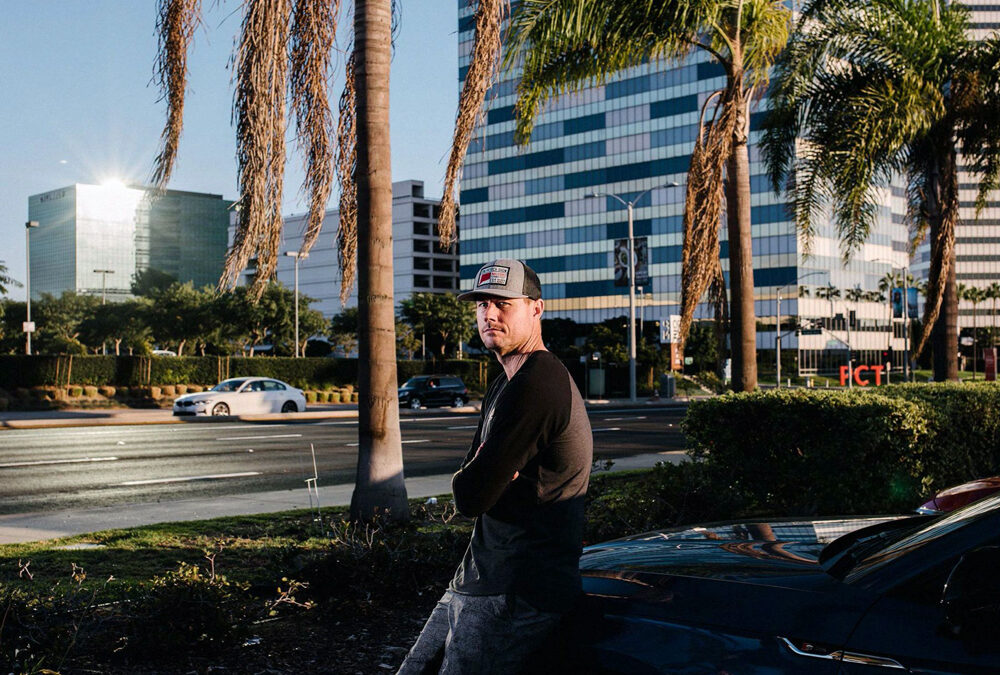 Absenteeism is one of the most noticeable symptoms of people who deal with mental health problems while holding down a job. But there’s also presenteeism, when people show up for work yet are unable to perform their best because of how they’re feeling. And the need to take breaks from working can lead to résumés with lots of jobs with short tenures. We spoke to a number of people about their experiences managing their mental health in the workplace. They had jobs that offered varying degrees of flexibility and at companies both large and small. Consistently they talked about… [Read Full Feature Here]