Bigger Than the Game 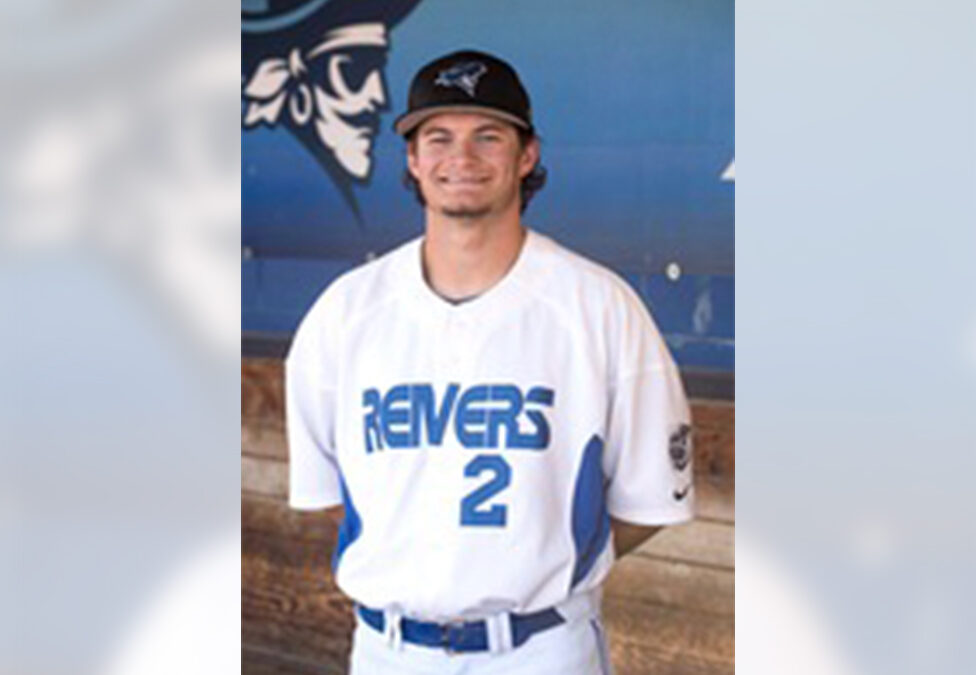 My name is Andrew Clark and I currently play collegiate baseball. Despite the highs of having the opportunity to play collegiate baseball, you’ll have to overcome the lows which is the hardest part of the game. Not just the game of baseball but the game of life. The harder the game got, the more stressful life became. The most important lesson I learned from this process is that baseball is just a game. You can’t let it consume you and your daily life.

Depression came upon me when I was leaving to go to college after my senior year of high school. I was scared to leave home for the first time and was saddened to leave my longtime girlfriend and friends. I was nervous to live on my own and be 1600 miles away from home. Playing baseball helped me make a friend group right away, which gave me a secure feeling like I belonged and would be able to survive away from home. What I didn’t know is how hard the school I was attending at the time was for baseball. Physically, I expected it to be hard. The mental side is what I struggled with the most. I was injured my freshmen year and had to redshirt, which means I couldn’t suit up for games. This destroyed me and I never told anybody. I accepted the fact and moved on and tried to just put my head down and grind though practice day in and day out. I would go to the gym twice a day to clear my head because I could feel the depression getting worse. But what I always did was hold in my feelings and nobody ever knew.

After the season, I was home all summer and that’s when the depression started to get worse. I noticed my depression getting worse when I didn’t enjoy the game of baseball at times, didn’t want to see my friends, or girlfriend at the time. All I wanted to do was lay in bed all day. I was constantly tired and run down, unmotivated and honestly wanted to be isolated all day. I never told my friends and I’m not sure if they noticed because whenever they asked how I was I said I was fine, which was just a reflex.  But something I regret is not telling my girlfriend at the time. What I never told her is that my favorite thing to it lay in bed and watch movies. For that period of the day, depression was lifted off of my shoulders and she made everything that was bad in my life go away just by being in her arms and holding her tight. And the sad part is I don’t think she’ll ever know that. And that isn’t something that was helping my situation. It helped for periods of time but wasn’t making it better in the long run.

Sophomore year came and that is when everything changed for the worst. I wasn’t getting recruited by any 4 year colleges which was very stressful, but again I didn’t show it was bothering me. My dad had hip surgery and I felt so guilty I couldn’t be home to help him and made my mom do all of the work while I was at school and she was trying to work. My grandmother passed that November and I never told anyone but that bothered me so much because I never lost a family member and I didn’t know how to handle it. I kept wishing I could have seen her one more time. The winter is when it got the worst that year. It started taking over me and I never wanted to talk to anyone and would isolate myself in my room. I hated texting and talking and I just wanted to sleep all day. And that’s when something happened that finally pushed me over the edge. My girlfriend called me and decided it was time to be done. This was right before the season and from that moment on baseball was my escape. But it was tough to succeed when I was using it as an excuse to get away from the real world.

I fell into my deepest depression and I was struggling with the pain. I was alone all day except for practice and class. I was isolated and losing it most of the day. I would have multiple panic attacks at all times through the day. Early mornings, late nights, you name it. I was miserable and the worst part is I wasn’t succeeding on the field. I was struggling and that made it hard to get though game days and practice. I was letting myself down because everything I worked for was not working out. The motivation wasn’t there and neither was my head. I finally let my parents know and my closest friends.

Getting help was the best decision of my life and it is nothing to be ashamed of. If you need help there is no need to be embarrassed. The people who support you and your journey back are people you should surround yourself with. There are so many options for people in my position and it might take more than one to help. It’s okay to not be okay.

Living with it now is nothing to be ashamed of. I’m now in the position to be able to help people in my shoes. Helping people is something that is more important than the game. Baseball is something I enjoy and love, but helping an overlooked subject in collegiate sports is bigger than the game.