40 Plus Years of Overcoming Depression 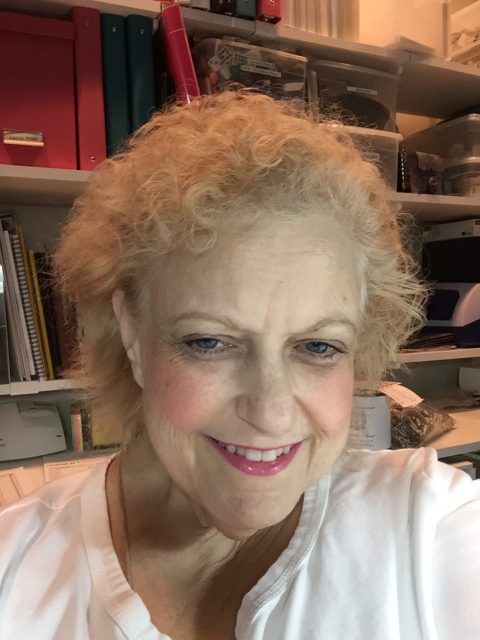 Many have said they can’t imagine ever being so down as to want to kill themselves. Others of you understand all too well what depression in its severest forms can do to your thinking. The self-hatred, the loss of hope, the inability to find joy and happiness in anything and sheer physical exhaustion are only a few of the symptoms that may be experienced.

I first began contemplating suicide as a teenager of 14 and 15. I felt I had no friends, the only person in the world who I thought might, MIGHT just love me was my mother. In addition to the above symptoms, my depression manifested itself in my withdrawal from social situations, over eating and excessive sleep.

My grades never suffered. In fact for me, making good grades was one of the ways I tried in my mind to justify my right to exist. Somehow the equation in my mind had been worked out that if I was as near perfect as possible and did things better than everyone else, then I would somehow earn the right to exist.

Finally the pain was so severe that I screamed for help. I passed around a sheet of paper in my German class inviting kids to put down reasons I should or shouldn’t kill myself. Fortunately for me, one person chose to write in the reasons not to kill myself column “because I like you”. One person made the difference in my choosing to persevere at that point and keep pressing through the pain. One person had answered my cry for help with an act of kindness.

In later years again and again one person I needed to hear from would be there at key moments until finally in my late thirties after working my way through multiple psychiatrists and psychologists with little results, I went into the psych ward at a local University Hospital and was diagnosed as an atypical depressive with major depressive episodes and for the first time received effective treatment.

When I finally received good treatments at UT Southwestern School of Medicine, I don’t want you to think my world suddenly became perfect or easy. Nothing could be further from the truth. At one point, I lost my job (fired on my 50th birthday), lost my home of 16 years, had to have emergency surgery on my neck that risked total paralysis, moved in with a friend and her family and had to give up my dog all in less than six months. But I never got depressed! I have survived and beaten depression for over 40 years now. And by that I mean I am still here and still fighting against what I see as my black beast. There have been setbacks, even some recent ones when we had to do medication changes. What is important is that I have chosen to fight the depression instead of giving in to it and killing myself.

Fighting depression can look pretty ordinary to some. I fight it when I get up, get dressed and seek out social interactions on days I’d rather stay alone in bed. I fight it when I choose to focus on the truth of my situation rather than the lies my enemy, depression, tells me. I fight it every morning I get up and take my medications. And I fight it by remembering my reasons to persevere or reasons not to hurt myself.

I can remember thinking and feeling and really believing in the midst of my depression that as good as I’ve ever felt, it wasn’t worth the pain I was experiencing. But I chose to stick by a core belief that only God has the right to choose when to take my life, not me. I stuck it out and am here to say it is worth it. There is joy and fun on the other side. There are people who care about you. Tell people you are hurting and seek out good help until you get the treatment you need. There is so much more they can do than they could just a few years ago. Life on the other side may be hard, but, it is worth the fight. Don’t choose to die of depression. Fight!